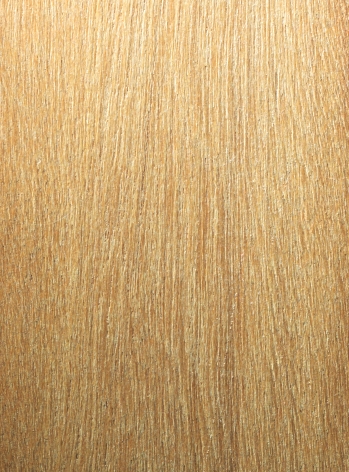 The Standard Malaysian Name for the tree and timber of Cotylelobium spp. and Vatica spp. (Dipterocarpaceae). Vernacular names applied include resak (Peninsular Malaysia, Sabah and Sarawak) with various epithets, balau (Peninsular Malaysia) in error, damar keluang (Pahang), jenuong (Johor) and keruing babi (Peninsular Malaysia). Major species include Cotylelobium lanceolatum, C. melanoxylon; Vatica bella, V. cuspidata, V. flavida, V. havilandii, V. heteroptera, V. lowii, V. maingayi, V. mangachapoi, V. nitens and V. scortechinii. The sapwood is lighter in colour than the heartwood and is sharply defined in Cotylelobium but not generally so in Vatica. The heartwood is pale yellow when fresh and turns to deep red-brown on exposure in Cotylelobium and a fine brown with a green tinge in Vatica.

Graveyard tests on V. cuspidata, a species with an average air dry density of 1,040 kg/m3 indicated that the timber has an average service life of 14 years under natural conditions. The timber is therefore, classified as very durable under Malaysian conditions (Jackson, 1965). Desch (1941) recorded that tests carried out to determine the quality of resak timber indicated that some forms of resak were found to be exceptionally durable (presumably the heavier varieties), ranking with the best forms of balau and giam, and the inferior forms (presumably the lighter varieties) would appear to be at least moderately durable. Burkill (1935) stated that the timber of Cotylelobium is of excellent quality and resistant to Teredo, a type of marine borer. Burgess (1966) however, reported that the timber of Vatica species is not resistant to marine borers and failed within 12 months in Papua New Guinea. In general, resak should not be accepted as resistant to marine borers, but material of Cotylelobium, since it contains silica, is likely to be more resistant than Vatica.

Generally, preservative treatment is not necessary for Malaysian Heavy Hardwoods including the timber of resak. The timber was quoted as very difficult to treat (Lee and Chu, 1974). In general, the heartwood of the hard and heavy forms of resak are expected to be as difficult to treat as other Malaysian Heavy Hardwoods, e.g. balau, chengal and bitis. It is therefore, unlikely that resak will absorb preservatives of any worthwhile quantity except possibly for the sapwood of the lighter species.

Texture is fine and even, with straight or only shallowly interlocked grain.

Kiln Schedule B is recommended. Resak, which is hard and heavy as chengal (Neobalanocarpus heimii), needs very slow drying as it is extremely prone to surface-checking. In order to minimise the drying costs and defects, the timber should be air dried to below 30% moisture content before kiln-drying.

The timber is generally free from any major defects except in some logs, which may contain some heart shakes and some accompanying decay. Compression failure is occasionally present in some logs. No pin or shot hole borer attack in the heartwood has been observed but the sapwood is liable to powder-post beetle attacks. Surface-checking of the timber is common but not severe. Some resin pockets may be present.